Premiere of "Everyone has their Inferno"

NOTE! The show is canceled.

Everyone has their inferno - a cabaret with deep seriousness and crazy humor based on true stories.

It's easy to feel insecure and difficult to do an analysis and suddenly you get stuck in a no - man's land and long for context - says one of the demons in the play.

In times of anxiety and weak faith in the future where everything is available in real time via social media, it is easy to lose heart. Society spins fast and you may end up near the edge and fall off. Real encounters between people are becoming fewer and fewer and the role models online are more than ever.

The playwright runs one culture house for health and mental well-being with the support of Arvsfonden, where we try to create understanding, security and self-image for people with mental illness. Our work has resulted in a play we call Everyone has their inferno because it is our belief that everyone has a smaller or larger inferno to wrestle with.
The play is divided into scenes that are accompanied by some malevolent everyday demons that intrude on time and untimely. The actors on stage try to fight their anxiety, worry, environmental fear, fear of war and disease in a blissful mix signed Moliére, Strindberg and Ek. The script has also been examined by the ensemble's critical eyes as many of the actors have their own experiences of unwanted demons. To put it all in perspective, there are also comic elements, couplet singing and fun whims.

Dates will be announced later. 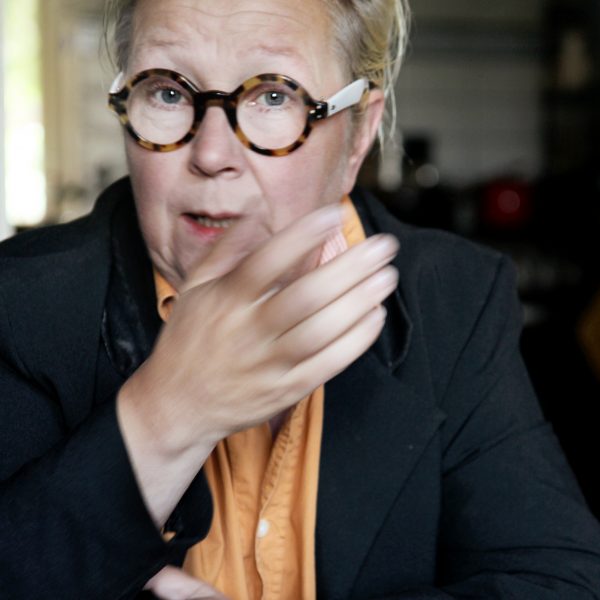